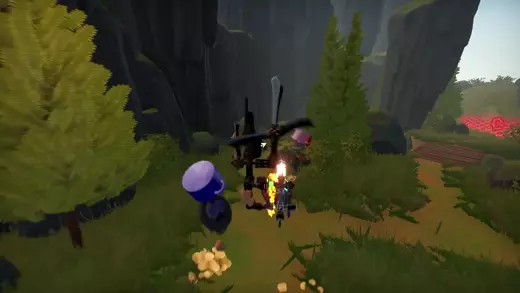 Forge And Fight, a physics-based multiplayer game, developed by Flamebait Games, where you craft weapons with ridiculous designs and test them out against other players.

Experiment with tons of crazy builds and fight other players in physics-based combat. Earn more parts as you play so you can forge even wilder weapons. Oh, and heads up, the arenas you’ll be fighting in hasn’t exactly passed any health and safety inspection.