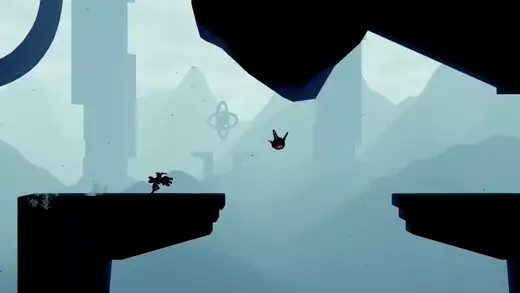 Fist Of The Forgotten is a 2.5D side-scroller and precision platformer that has an almost gloomy atmosphere to it. Responsive, fluid movement is essential to playing this game. You can sign up to the mailing list if you want to help in testing the game.

The most important feature of this game is the fist, an artifact of forgotten technology, which helps you unlock new movements and attacks that you would not have been able to do before. In addition, the game does not include any dialogue and instead it encourages the player to explore the world and figure out the story themselves. It closely resembles Ori and the Blind Forest in its mechanics and partially its art style, although Fist of the Forgotten has more gloomy and less magical elements to it. If you enjoy a dark atmosphere, you might enjoy this game.

You can watch the gameplay in the video above to get a better idea of the game, and if you like it and would like to support the developer, then you can do so by donating to his patreon!