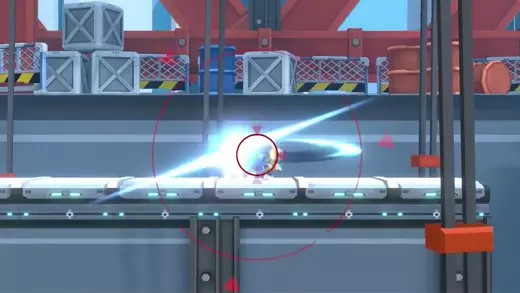 Fallen Knight was first released on the Apple Arcade back in October 2019, and it’s now revealed that it will release out of its exclusivity and onto PC via Steam, PlayStation 4, Xbox One and Nintendo Switch within the first quarter of 2021.

Take the role of an elite knight and battle your way through action-packed levels with intense sword fighting gameplay in this neo-classic side scrolling action platformer. Save the city from a deadly terrorist organisation hell-bent on exposing the truth you were sworn to protect.