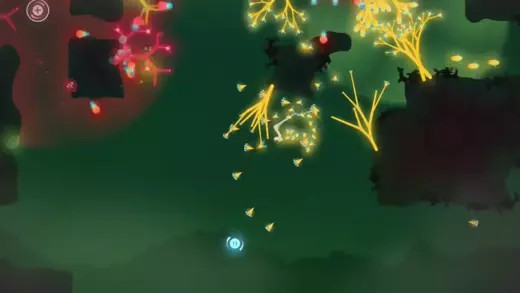 Eufloria RPG is looking for alpha testers over at their Discord server, a 2D action exploration RPG where you control a seedling ship with the aim of re-population and colonization,that’s developed by Omni Systems.

Eufloria RPG brings action RPG and exploration gameplay to the massively successful Eufloria universe. The game is inspired by classic roguelike games, action RPGs and genre favourites like Xenon II. However, our game adds a Euflorian twist: Players control a seedling ship that evolves over time, depending on their path and choices through the game. Wherever the ship goes it encounters fascinating enemies, establishes new floral colonies and repopulates the areas it finds with seeds taken from enemy colonies. As a result the game visuals transform based on player interaction.

Supposedly, the target audience for the game are “procedurally generated humans”. For more information, check out the game’s website.