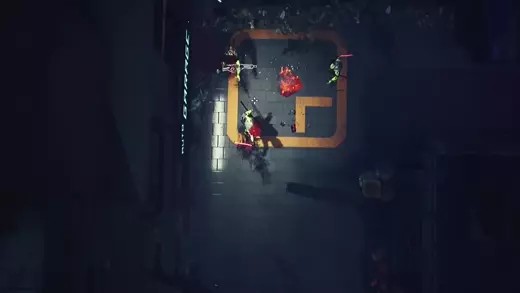 Esse Proxy is a fast-paced adventure top-down twin-stick shooter, which gets an alpha demo that you can download over at its Itch page, which is also accessible on Stitch where you can give feedback for it and gain points to exchange for other games. It’s being developed by From Outh Games.

Fight your way between gangs, corporations, cults, and corrupt governments in a fast-paced, top-down shooter. Located in a dystopian future not so far away, Esse Proxy will take you to the center of conflicts and intrigues of a group of rebels trying to be free.