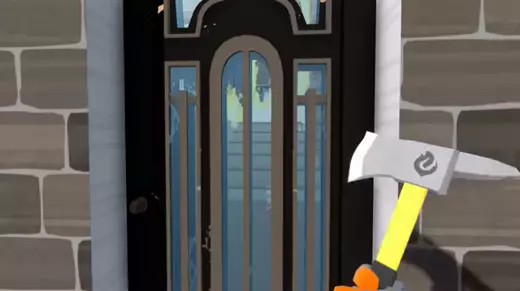 Ember, a first person online coop game, developed by Muse Games, where your objective is to save people from a burning house/building, and hopefully not hilariously fail at it.

Embr is a frantic fire-fighting (un)Simulator set in a hyper-capitalist, deregulated alt-present where public firefighting funding has run dry, where venture capitalism and e-hailing rule the roost. The Embr Respondr is the last stand in a world ablaze.

Sign up for the game’s closed alpha by joining their Discord server and filling out the form on there.