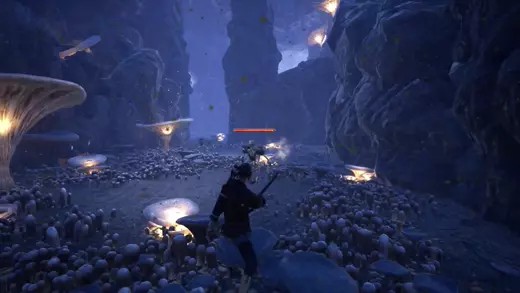 Dungeons of Edera is a roguelite action role-playing game that has its alpha up on Steam as an Early Access title, where it’s also available for rounded-up price of $15, a dungeon crawler developed by Monster Tooth Studios.

You’ll delve into the procedurally generated dungeons of Edera to experience an epic adventure as a powerful knight with magical powers.

You can use your swords and shield to hack ‘n slash your enemies, or burn hordes of enemies to smithereens with your powerful magic.