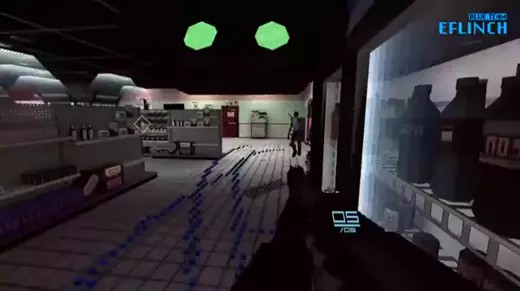 To get the Due Process beta to download and play it on Steam, you’d have to purchase it from an unlisted store page when available on the 20th of August, 2020 for a rounded-up price of $25, as they’ve announced and detailed in their their blog post.

For those who signed up and were invited to alpha test the game, and for those who managed to get an alpha key from their Discord server before the beta release, will continue to be able to enjoy access to the beta and will not need to purchase anything.

We’ll update this post with the unlisted store page link for those interested in purchasing their way into the beta.