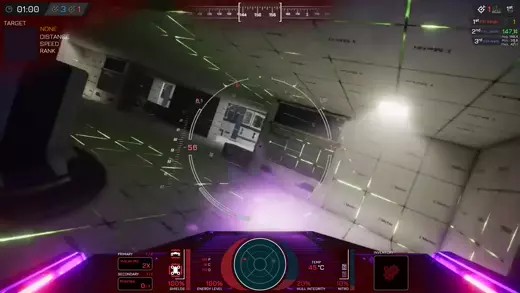 DRONE The Game gets alpha demo that you can download at its Steam store page, in which case you can purchase it as an Early Access title, priced at a rounded-up price of $30, if you enjoyed that demo and would like to support it.

A meticulous flying simulator that gives you 6DOF where you play as a reckless racer drone, passing and destroying your opponents for the number one spot in a race of a lifetime.

Design your original arenas, battles and racing drones to pave your way to victory in the level editor.