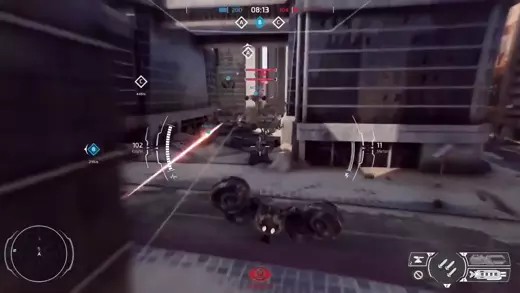 Drone Strike Force gets beta demo that you can download over at its Steam store page, in which case you can purchase it as an Early Access title, priced at a rounded-up price of $20, if you enjoyed that demo and would want to support it.

The game is a action MMO PVP shooter developed by Odisi Games and Nimble Giant Entertainment, that wants to take the world by storm, with a competitive skill- based environment.

An epic flying simulation where you play as a destructive drone that annihilates anything that comes in its path with amazing graphics, gunning mechanics and meticulous cities.

You get to choose from an arsenal of one of a kind drones to fly into combat, and unlock all sorts of capabilities and as you level up.