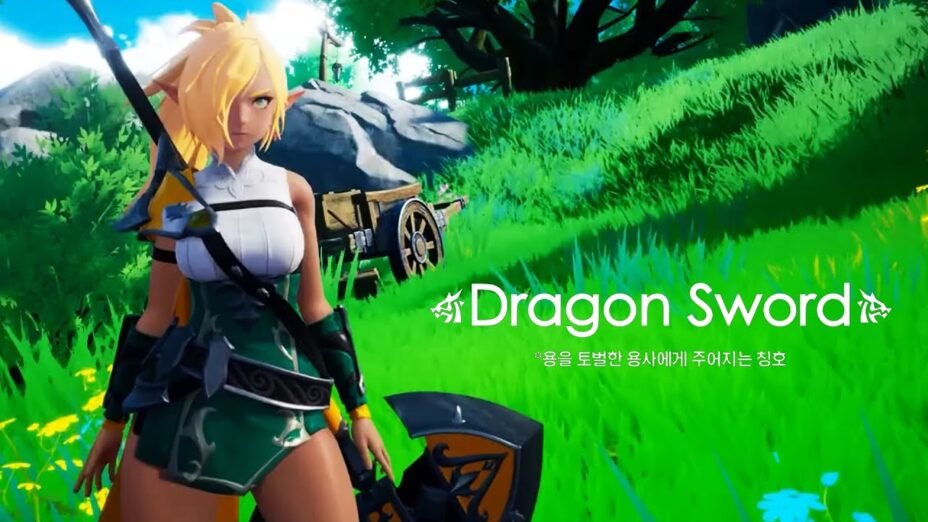 Dragon Nest is highly regarded as one of the top PvPvE MMORPGs in the genre. Even players who stopped playing the game years ago still claim that it has the best PvP of any MMO.

When the CEO of Hound 13, Park Jung Sik, unveiled Dragon Sword, the studio’s latest game, players were extremely excited. This game is considered the spiritual successor to Dragon Nest, an MMO that has not seen significant updates in over a decade. It boasts impressive combat visuals for an anime game and multiplayer elements similar to an MMO. Players are encouraged to see for themselves and check out the game.

There is currently limited information available about the game. It is unclear whether it is an MMO, as there are many players seen in the game world participating in activities such as fighting enemies, running dungeons, and completing raids. It is also uncertain whether the game will offer a multiplayer experience similar to Dragon Nest, SoulWorker, or PSO2. The game has been described as an online action role-playing game, similar to Lost Ark, Blue Protocol, and Genshin Impact.

Dragon Sword will be released on multiple platforms, including PC, Android, and iOS devices, similar to other games like Genshin, Tower of Fantasy, and Wuthering Waves. It is possible that this could affect the game in some way, but given the high quality of similar games, it is unlikely. The game appears to be visually stunning and is expected to have exceptional quality combat based on the reputation of the studio behind it.

As of January 2023, there is no confirmed release date for Dragon Sword, and it is also unclear whether the game will have a simultaneous global launch. It is expected that more information about the beta and full release of the game will be provided in the coming year. While it is hoped that the game will be a true, full MMO, it is uncertain at this time whether it will be.