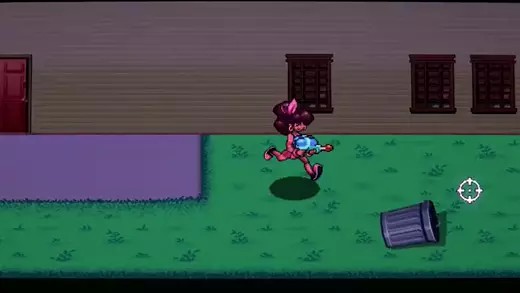 Demons Ate My Neighbors! is a a top-down twin-stick roguelite retro-inspired shooter, where you can get access to the beta by backing the game on Kickstarter at the “DAMN! Early Beta Access” $45 tier, a game that’s being developed by Tuned-Out Games.

What happens when you mix the manic, scary, funny tone of Zombies Ate My Neighbors, with rogue-lite combat of Enter the Gungeon or The Binding of Isaac with of the funky co-op chaos of ToeJam & Earl? You get DAMN! (Demons Ate My Neighbors!)

If you’d like to see the game get fully developed and launch, sometime in fall 2021, see what you can help with by heading over to its Kickstarter funding campaign page, where they have a goal of $199,100 to reach.