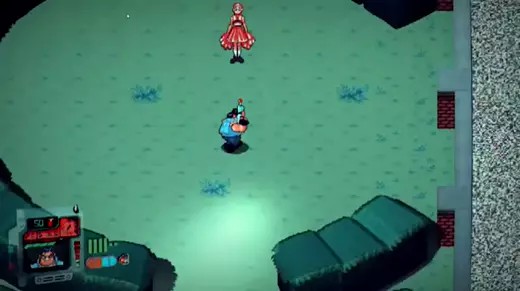 Demons Ate My Neighbors!, a top-down 2D action roguelite adventure roguelite, developed by Tuned-Out Games, a spiritual sequel to Zombies Ate My Neighbors, was announced and will release on PC via Steam and Nintendo Switch on the 1st of September, 2021.