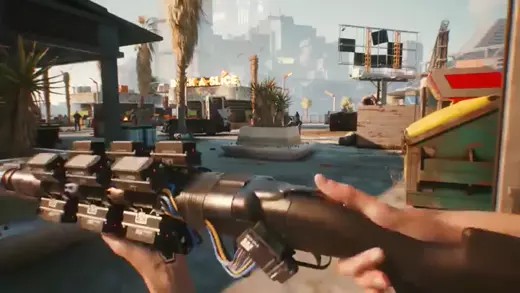 Cyberpunk 2077 has a new gameplay trailer released today, titled ‘Tools of Destruction’, via the second episode of the Night City Wire live-stream.

An in-game cinematic trailer was released titled ‘Lifepaths’, alongside other trailers in the stream.

Cyberpunk 2077 will release on PC via GOG, Steam and EGS, PS4 and XB1 on the 19th of November, with a later release for PS5 and XBSX.