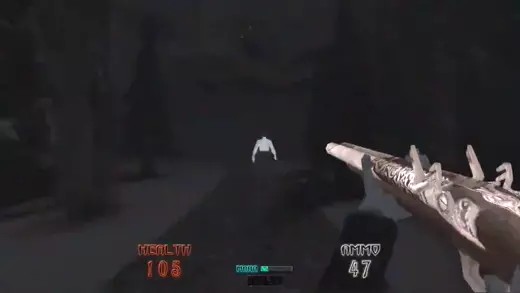 Coven is an action adventure retro styled first person shooter / slasher, which gets an alpha demo that you can download over at its Itch page, which is also accessible on Stitch where you can give feedback for it and gain points to exchange for other games. It’s being developed by Imaethan.

Coven is a retro fps/slasher set in the 1600’s in which you play as a young woman who is wrongly accused of witchcraft and burned at the stake. She’s resurrected by an unknown force and seeks revenge.