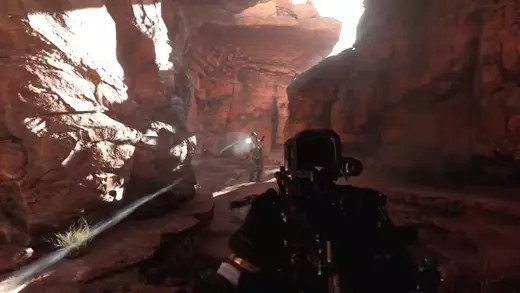 This was announced via a new reveal trailer showcasing gameplay footage of the game’s singleplayer portion, with a bit of multiplayer footage shown at the end, where they’ve mentioned that a full multiplayer gameplay reveal is set to release on the 9th of September, 2020.

The game is set to release for PC, PS4, Xbox One, as well as on next-gen consoles PS5 and Xbox Series X.