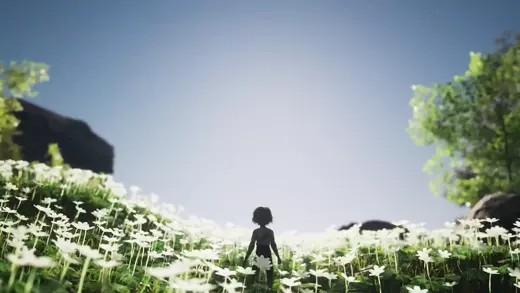 BRAMBLE – THE MOUNTAIN KING, previously known as Vaesen, is a third-person adventure game, developed in Unreal Engine 4 by Dimfrost Studio, where you seem to play as a child venturing through a mystical mythical world filled with huge creatures, and possibly in search of someone you hold dear, from what we can see in the newest trailer that just went up.

There isn’t much information about the game at the moment, but dear Gaben the soundtrack (listen to it on their website) and how the game looks is just outstanding!

Embark on a journey deep within a dark and mysterious world of folklore.