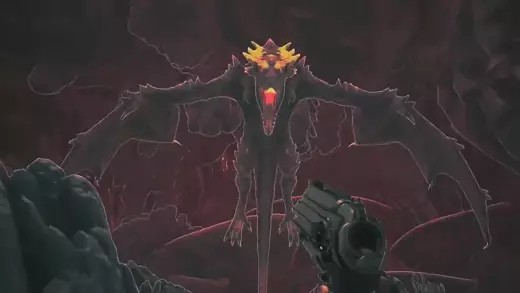 BPM: Bullets Per Minute is a first person shooter set in a dungeon with a focus on rhythm-based gameplay, to what seems like a new emergy genre called rhythm-based FPS.

Slay hordes of monsters to the beat of the music as one the Valkyries, try to survive in an unforgiving dungeon of death.

It’s announced that the game will release on the first of September this year on PC via Steam.