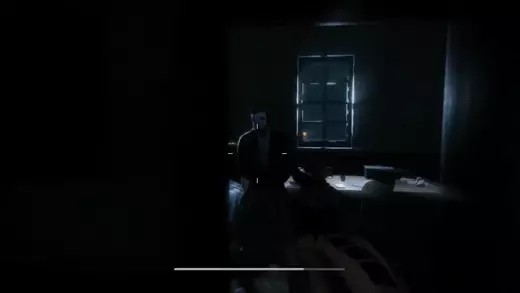 Bloodworth, a first person shooter where you play as a detective, gets a pre-alpha demo that you can download over at its itch page, developed by Blunt Damage.

It is set in Victorian England, where you play as a detective, Atlas Bloodworth, on the trail of a serial murderer loose on the streets, you encounter lesser enemies under the killer from goons to henchmen on the way.

You can dodge, shoot and use slow motion abilities to beat them as you have to look for clues, loot gear and upgrade yourself in order to catch the killer.

As you continuously die, your story progression stays and you get one step closer to find the man responsible for the multiple grotesque killings in the city of London.