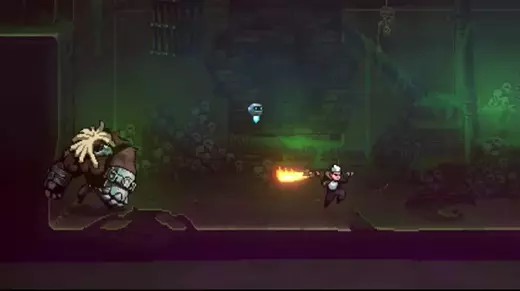 Blade Assault is a fast-paced 2D action adventure roguelite platformer, which has an alpha demo that you can check out over at its Steam page. It’s being developed by TeamSuneat using the Unity engine.

You play in a beautifully crafted pixel art sci-fi world, in which it was divided into three regions after the “Red Stone War”. You be taking control of different unique characters, each with their own playstyle from having different abilities and weapons, to fight against a corrupt military force.

The developers will also launch a public funding campaign for the game on Kickstarter, so make sure to get notified of its launch to either financially back it, or share its page if you’d like to see it get funded and released in the future.