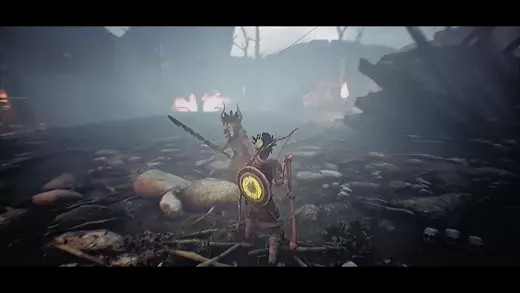 Biwar Legend of Dragon Slayer is a third person hack n slash action adventure game, which gets a pre-alpha demo that you can download over at its itch page. It’s being developed by Devata Game Production.

In this game, player will fight enemies in fantasy world to get the XP which will used for an upgrade abilities and weapons on skill tree. Player doesn’t need a map to find a lane in the level design but it can use navigation system, because one of them is linear.

The story is about a boy with a good personality who will try to break his mother’s curse from a dragon. Before that, most of all he had to go through the darkness and meet scary mythology.