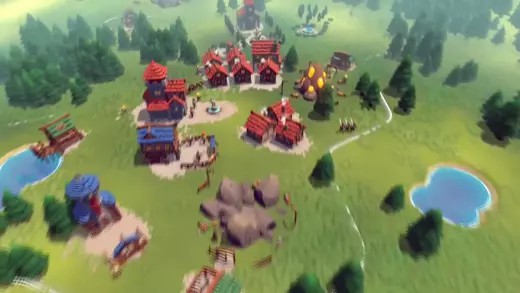 Becastled, a top-down fantasy kingdom building strategy game where you try to defend it from siege attacks, developed by Mana Potion Studios, was announced today to be released on PC via Steam as an Early Access title sometime in late  2020.