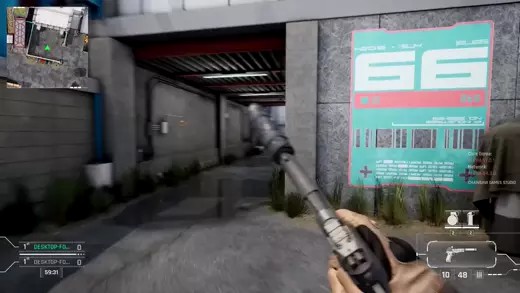 Assault Sector is a fast-paced online multiplayer first person shooter, that has alpha sign-ups live over at their Discord server. It’s being developed by Chainsaw Games Studio.

Assault Sector is a fast-paced multiplayer FPS game set in a modern/near-future military world. The game is powered by Unreal Engine 4 and C++ programming. In this game, maps and modes involve both large-scale warfare, as well as smaller infantry-only scenarios. The revamped UE4 game engine allows for more enhanced destruction, interactive and full-detailed environments.