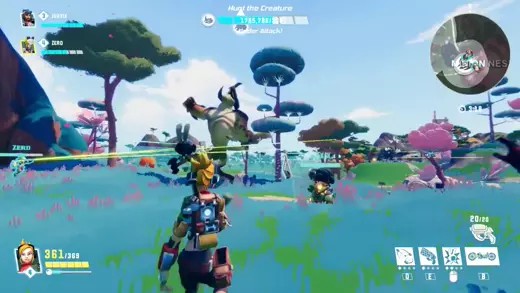 Agents: Biohunters, a third-person online multiplayer PVPVE hero based game, where you play as one of a variety of agents trying to defend your world against monsters alongside your team, while also going up against another team of enemy players. Developed by Playstark.