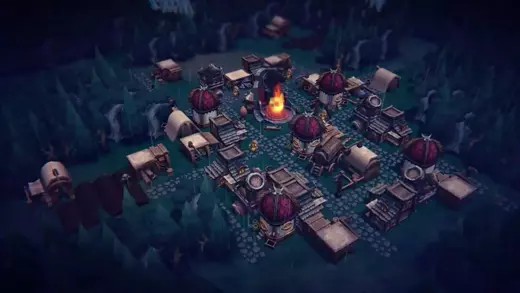 Against the Storm is a top-down fantasy roguelite city builder, which gets an alpha demo that you can download over at its Steam page. It’s being developed by Eremite Games.

You play in a fantasy world that has constant rain, where you discover ruins of a forgotten civilisation and rebuild it, all the while researching and developing technologies that would help you, and your people, to survive destructive storms and continue the expansion of your civilisation.