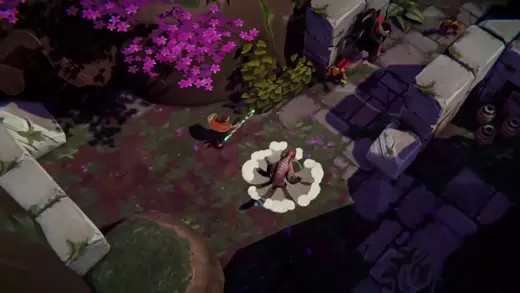 Adore, a top-down monster taming action roguelite, developed by Cadabra Games, where you play as a character that can summon and control creatures, that you’ve captured, to fight alongside you.

In Adore, you can customize your game style according to the creatures you capture. Each of them has very different characteristics and abilities. Ranging from more fragile creatures, however, with high damage; slow and enduring or creatures with higher control abilities like stun and freezing.