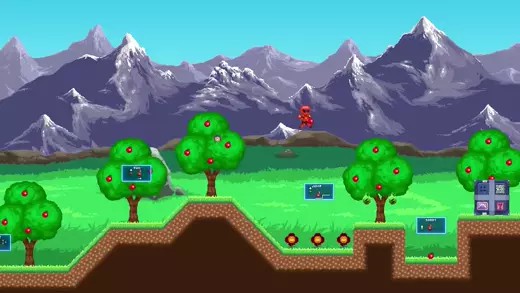 Ad Wars is multi-genre game where you surf the internet destroying advertisements, which you can download its alpha demo over at its Steam page. It’s being developed by αGlitch.

In Ad Wars, the world is no longer what is, where it is up to Alt to take a stand and free the world from ads. It is full of anti-ad troops that fight Ad Corporations ferociously for what became known as the Ad-Pocalypse, but were entirely obliterated.

The game is filled of surprising adventures, each one unique from the last. It is segmented into three parts, the first begins with a Bullet Hell Mania in which you bounce and attack the charming Gengens in Super Freemium Lands, combat creatures roleplaying in Clickbait Kingdom, and act as a roguelike investigator in Download Highways.