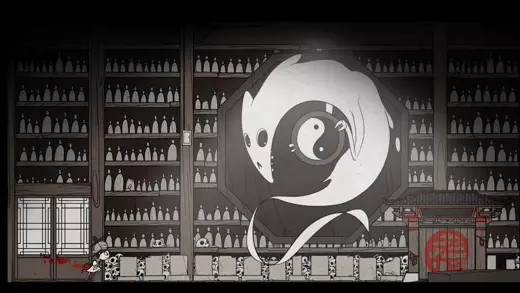 8Doors: Arum’s Afterlife Adventure is a 2D story driven metroidvania style action platformer, developed by Rootless Studio that has released its alpha demo to download over at its Steam store page.

The story is based on a Korean folktale about the afterlife and it follows Arum, a girl who lost her father to a plague and fell into despair, where she then decides to enter purgatory and pass through eight doors of the afterlife in search for her father. You’ll be solving mysteries and helping souls rest as you defeat wraiths that stand in your way to achieve your objective, in this beautifully hand drawn 2D world.

If you are interested in supporting the game, the developers launched a Kickstarter campaign for it, where you can donate and become a backer of the game to and help them reach their goal of $15,000.